In an experiment conducted by Japanese scientists, there was a third arm where volunteers could control through their brainwaves.

In the experiment in which the human brain can use 3 branches at the same time, scientists have been able to control the robot from voluntary participants with their own arms simultaneously. He asked him to use the lever on a different mission. The volunteers, who were forced to perform two tasks at the same time with their existing arms at the beginning of the experiment, were able to hold a water bottle with the power of the mind after the prosthetic arm was already engaged. The bottle was later taken back and thus the participant was able to control the vial of the prosthetic arm controlled by the mind's power. 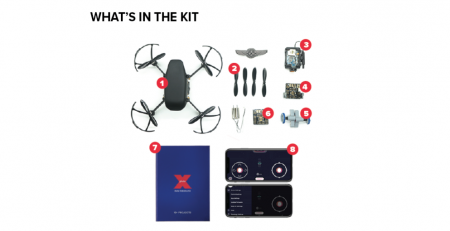 While researching the drone that we will use for our autonomous... read more

Although 5g is not expected until 2020, many companies now invest... read more